My First Job as a Teacher

After my studies I applied for a teaching post to the Ministry of Education Malaysia and was posted to Anderson School, Ipoh, as a science teacher. I would have preferred a posting to one of the schools in my home state, Johore. On making enquiries I was encouraged to accept this posting. I drove all the way to Ipoh with mixed feelings. As I drove into Ipoh I noticed that the streets were clean and the town had a prosperous look. In fact it was the cleanest town in the peninsula then. Ipoh was a rich town due to the high demand for tin at that time. It became clear that this was good place to be in.

Anderson School Ipoh, was one of the established education institutions in the country. Its then principal, Mr. Martin Ogle M.A.Oxon welcomed me warmly. There were a few other British expatriate teachers as well. Set in spacious grounds the school provided excellent study facilities for students. Most of the students did well in their studies and moved on to higher education in various subjects and became distinguished personalities in their respective fields.

But I noticed there were some students who did not seem to be able to cope. As a teacher I felt that all students should benefit from their education and took a special interest in such students. How could I help these students?   This question kept hounding me. What I noticed about them was that they lacked self-confidence and generally tended to withdraw from activities. I reasoned that if they were able to do well and gain confidence in one activity then they would be able to transfer that confidence to another field, with the teacher’s help. Using games and sports as a starting point, my students were made to run a fixed distance and were timed by a stop watch. Their timings were recorded. With repeated runs they began to improve on their timings. It was explained that they were not doing this to become champion runners but to improve upon their own performance.

This is what exactly happened. They began to gain confidence as their timings improved. My assumption was that if they gained this confidence it could be transferred to the learning of academic subjects. But this needed the help of the teacher who has to be a friend and help to the student. The role of the teacher was so important to achieve this transfer. It was one of my greatest pleasures to see my students making progress in this way. It also opened my eyes to the role of the teacher. Self- confidence first, followed by knowledge is called for here.

Anderson School gave me this start in my career. An assumption became a reality. A second initiative that I looked into was to improve students` critical thinking. My subjects, biology, botany and zoology demanded some deep thinking by the students. Identifying specimen and slides with reasons gave the students a firsthand experience in such thinking. It provided a good foundation for higher level thinking and thinking out of the box. Self- confidence combined with thinking skills provided formidable tools for mastery and progress.

This was almost a spiritual experience for me as a new teacher. The teacher was the magic maker. Not everyone agreed with my assumptions at first until it was proven. I was put in charge of a House for extracurricular activities. Through gaining self –confidence Whitfield House became champion house in that year.

These insights I was able to use later as a headmaster at SMSS. I had briefing sessions with my teachers to impress upon them the connection between self- confidence and success. Indeed the school put this to practice by having a rugby team that reached great heights under guidance of a British expatriate rugby coach, Ian Gordon. The rugby team was an inspiration to all the students in the school and I saw my students excel in their studies. Sports games and studies went together with the help of teachers. 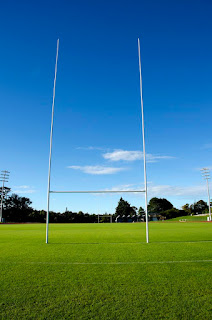 When one is in the middle of something
A task, project, program anything
When rules change suddenly
Without warning, surprisingly.
The target gets blurred, too wide
What you wanted to do set aside
One has to recoup, reposition
Start again renew action.
Happens in all places
To trip an opponent in a race
Gaining an advantage for name and fame
Moving goalposts not a fair game.
Posted by Prabha at 23:25 No comments:

Blessings are not valued 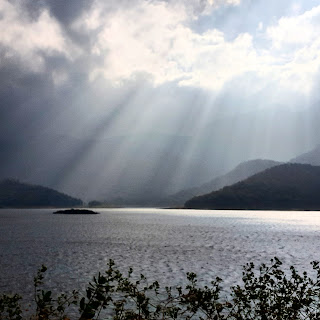 Blessings are not valued till they are gone
Unnoticed they adorn
Our blessings we don`t acknowledge
Pushed along in their passage.
Blinded to what we have
Nor able to save
We look for things beyond
Beyond our reach, never found.
When sight and hearing have faded
Taken so long for granted
When gone for ever
We remember they gave us much power.
Posted by Prabha at 23:09 No comments: 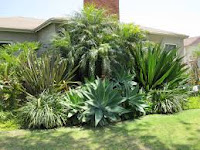 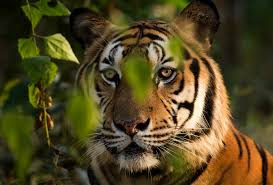 When there are too many tigers on a hill

Beasts ready for the kill

Not a safe place to be in

Even when beating loud a tin.

Tigers need not be beasts

They can just as well be humans

In their actions hasty.

In any human endeavor looms

Kill or be killed

With this attitude filled 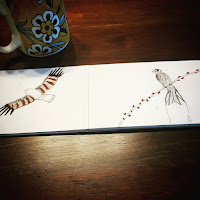 It doesn`t matter where

Grandeur, bleakness are the same

Both are fair game

Anywhere one looks is nature’s showcase

In its full grace

Plain and colorless at other times

To the artist it makes no difference

Of things and their appearance

The artist turns a bleak landscape

Into one where the mind can escape 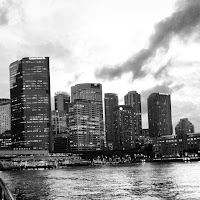 Prabha
Life they say is poetry made, Through poetry mastery gained, A sentiment expressed in verse, Can never be reversed, From poems everyone gains, Soothing balming like summer rains, All poems are for you good, Someway it changes ones mood, Love for people and nature, Grows out in good measure, A whole man to become, Poetry must all welcome. M P Prabhakar